By Mark Pracy on December 26, 2016 in Uncategorized 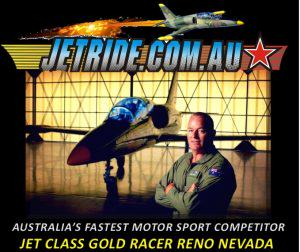 Mark will be performing at the Illawarra Air Show on the 6th of May 2017 with a high performance low level aerobatic display in his L-39 Albatros Jet Fighter. Mark will also be offering TOP GUN adventure flights to the public.

Jet flight will be conducting Jet Fighter Rides at the Illawarra airport, the people of the Illawarra and the surrounding district now have the chance to be a Top Gun Pilot for the day.

Jet Flight operates Australia’s Fastest Jet Fighter fleet available to the public to experience, we also have bases in the Hunter Valley , making us Australia’s “No 1” choice in Jet Fighter Operations. we specialise in making you feel like one of our crew members and not a passenger.

Let us look after your Jet Fighter Ride gift package with only a $100 deposit Via Credit Card to secure your flight at Illawarra airport and pay the balance when you fly.

Experience the joy of ripping across the sky in excess of 900 kph in our modern ex military L-39 Jet Fighter –The Fastest Ride in the Country…  $1200 for a Top Gun 15 Jet Fighter Mission, full of aerobatic rolls, loops and high G mauvers.

View all posts by Mark Pracy →